Tight hips are a common lifestyle problem of the modern era. In western countries, people often visit orthopedics with several problems in the lower back, spine, waist, and hips, which turn out to be the symptoms of tight hips. Several prime muscles in the hips require firming up like the gluteus maximus muscle, located on the back of the hip, and the gluteus medius muscle, which is the main muscle on the side of the hip are both important muscles. The hip flexors like the rectus femoris, and the iliopsoas should also be cared to get rid of tight hips. The good news is that several yoga poses are available which can be practiced to keep the hips flexible and loosen the tight hips.

Tight hips can cause different sorts of issues, like pain in the lower back, problems in the spine, problems with the movement of that part of the body, etc. The hip joints are very important part of the body, which is also known as ball and socket joints. This permits a superior range of motions than the other similar joints of the body, like elbow, and knee. From the body’s point of view, these movements are really important, but tight hips may hinder many of such movements. For this reason, one needs to keep the muscles flexible for a better stretch in every possible direction and the best way to achieve this is to do yoga.

Here are the most authentic yoga poses for increasing flexibility of the hip muscles, or to get rid of tight hips:

This yoga posture can provide immediate relief from tight hips. On regular practice, a person will never face this problem in his entire life.

The yoga pose for tight hips is to be performed in the following way: 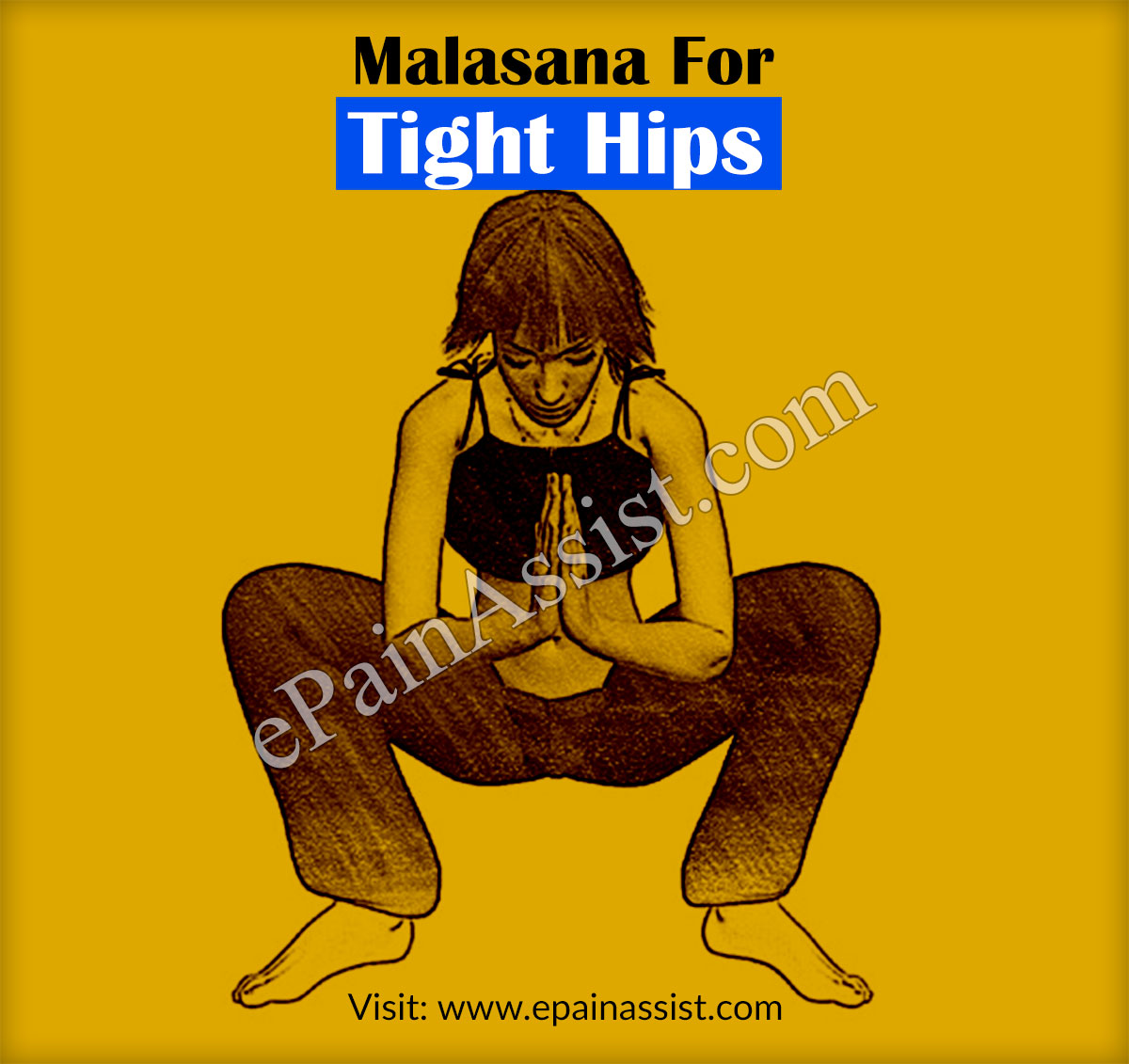 Initially, it may seem quite difficult to perform with some pain in the thighs, calf muscles, and hips, but that pain will disappear within a week.

This yoga posture can be practiced anytime, even while reading a book, and speaking with someone. The process of performing this yoga pose for tight hips is as follows: 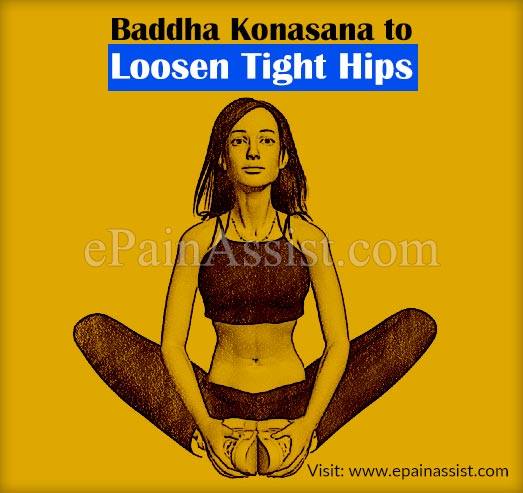 This yoga pose helps in releasing the tight hips muscles. The process of performing this yoga pose is as follows: This posture is too important for overall hip muscle flexibility. The process of performing this yoga pose to relieve tight hips is as follows: 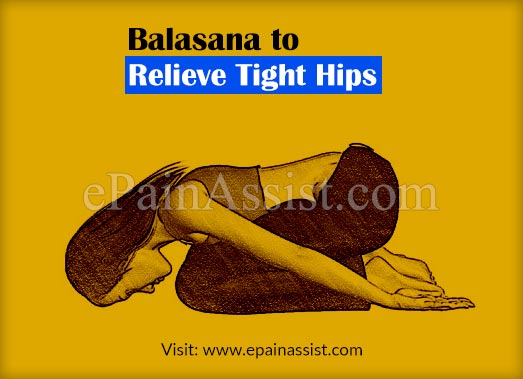 Anjaneyasana or low lunge yoga pose is very effective in opening the front part of the hips. This posture helps to replenish the damages that are caused from sitting in a chair for a long time. The process of performing this yoga is as follows: 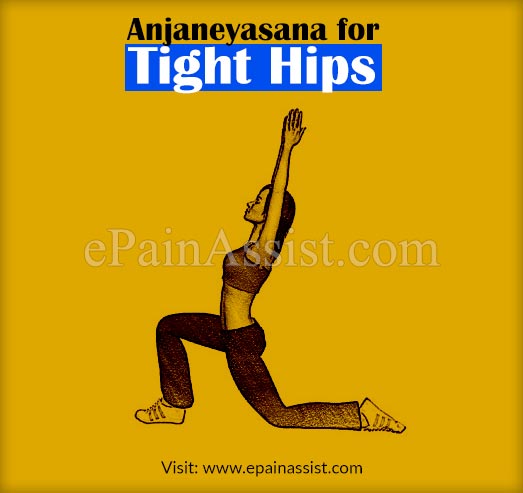 Tight hips are a muscular problem in the hips that might bring many other problems in the back, spine, and legs, if not checked in time. So, tight hips should be taken seriously. The yoga poses described here can be practiced regularly for getting rid of the condition of tight hips at the earliest. People, who have a chance of this disorder, like the individuals who need to sit on a chair for a long time, or the individuals who need to drive for a long time regularly, should practice these yoga poses to reduce the risk of tight hips.