Appendix is a narrow organ, which is shaped like a human finger. On the right side of the abdomen, the appendix branches off the first segment of the large intestine. Sudden inflammation of the appendix is known as Acute Appendicitis. Appendix is a vestigial organ and has no known function; however, it can cause problems by becoming diseased like any other vital organ. Acute appendicitis is the commonest cause behind abdominal surgery in the whole world.

Acute appendicitis, if not treated immediately, can burst and spill out the fecal matter into the abdominal cavity resulting in peritonitis, which is a potentially life-threatening infection. This infection can also be closed off and turn into an abscess. 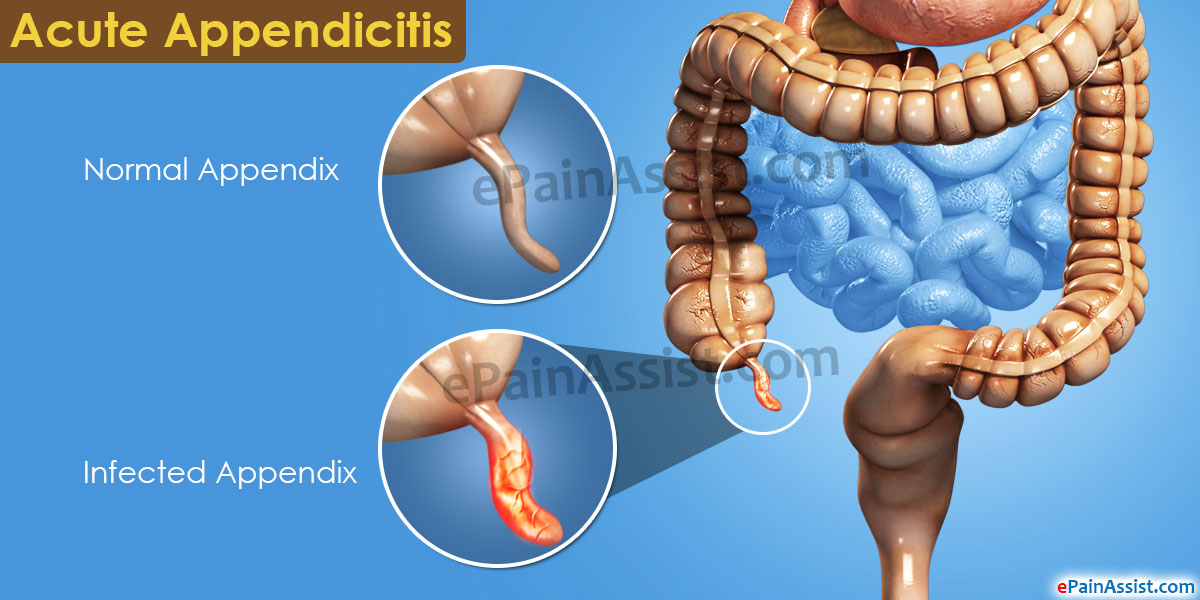 There is a popular belief that swallowing fruit seeds causes or leads to appendicitis. However, this is not true and there are no definite preventive measures.