Penis is the male reproductive organ as also a part of male urinary system. It is made of several types of body tissues, blood vessels, nerves and muscles. Visibly penis is divided into three parts – a thin skinny part called foreskin, the main part called shaft and the head called the Glans. Sometimes abnormal growths can occur in the penis specifically on the foreskin or in the glans which can lead to penile cancer. The earlier penile cancer or cancer of penis is diagnosed, the better it is for treatment as well as the outcome. Hence it is very important to know the early warning signs of penile cancer and if something is noted, early treatment is opted for.

What is Penile Cancer? 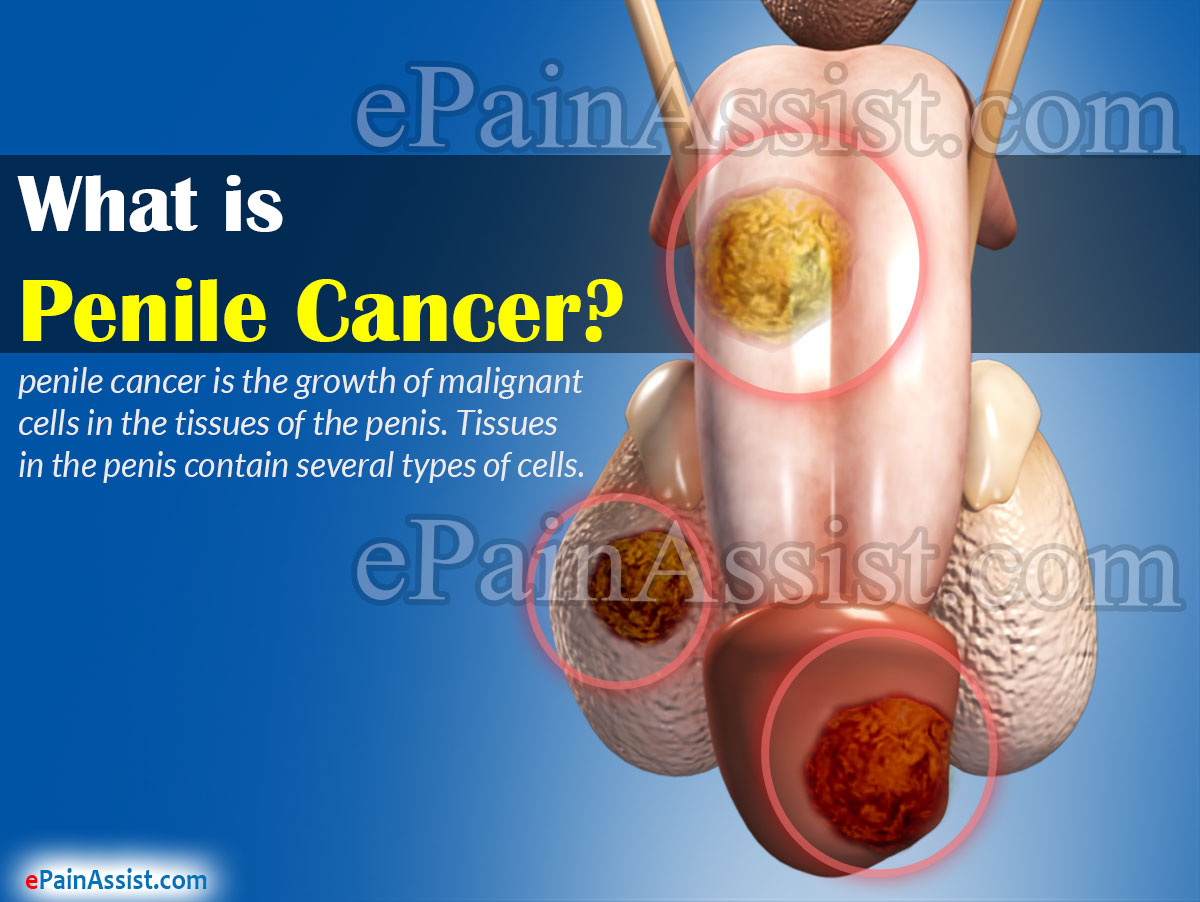 Sometimes, patients with penile cancer do not show any of these symptoms. Again, these symptoms may be caused by other medical conditions which are not related to cancer.

What are the Causes and Risk Factor that Warn about Penile Cancer?

The exact cause of penile cancer is still not known to medical fraternity. However, the chances of developing penile cancer seem to increase by certain risk factors as depicted below:

After diagnosis the oncologist or other specialist handling the case makes a description or staging of the penile cancer to understand and describe future treatment process and prognosis.

Epidemiological data shows that penile cancer is not wide spread in any part of the world, even then it is found in lower percentages in Asia, Europe, Africa and America. Cause of penile cancer is not clear to the researchers till to date, hence its preventive steps are not exactly found out by the medical experts.

Here are some other probable ways to reduce the risk of penile cancer:

Early detection of penile cancer based on the warning signs can prevent many complications in future. Males should possess knowledge regarding hygienic lifestyle and maintain it to the maximum possible extent to prevent penile cancer. Healthy eating habit, protective sex and consulting with doctors in time can keep a person at lower risk zone of this disease. Penile cancer is not so prevalent but delayed detection can even summon death, hence males should not feel ashamed in consulting with doctors.