Know What Can Provoke a Dog Bite, Its Treatment, First Aid!

A dog is known to be a human’s most faithful friend. While that is true, one should also keep this in mind that dogs are animals and when provoked, can bite. Children tend to be more bitten by a dog than adults. Some of the bites can be serious and need immediate medical attention. Whenever we think of a dog bite, we think about a stray or strange dog; however, there are many cases where people get bitten by a dog familiar to them, such as their own pet or a friend’s dog. 13 Common Human Behaviors Which Provoke a Dog to Bite 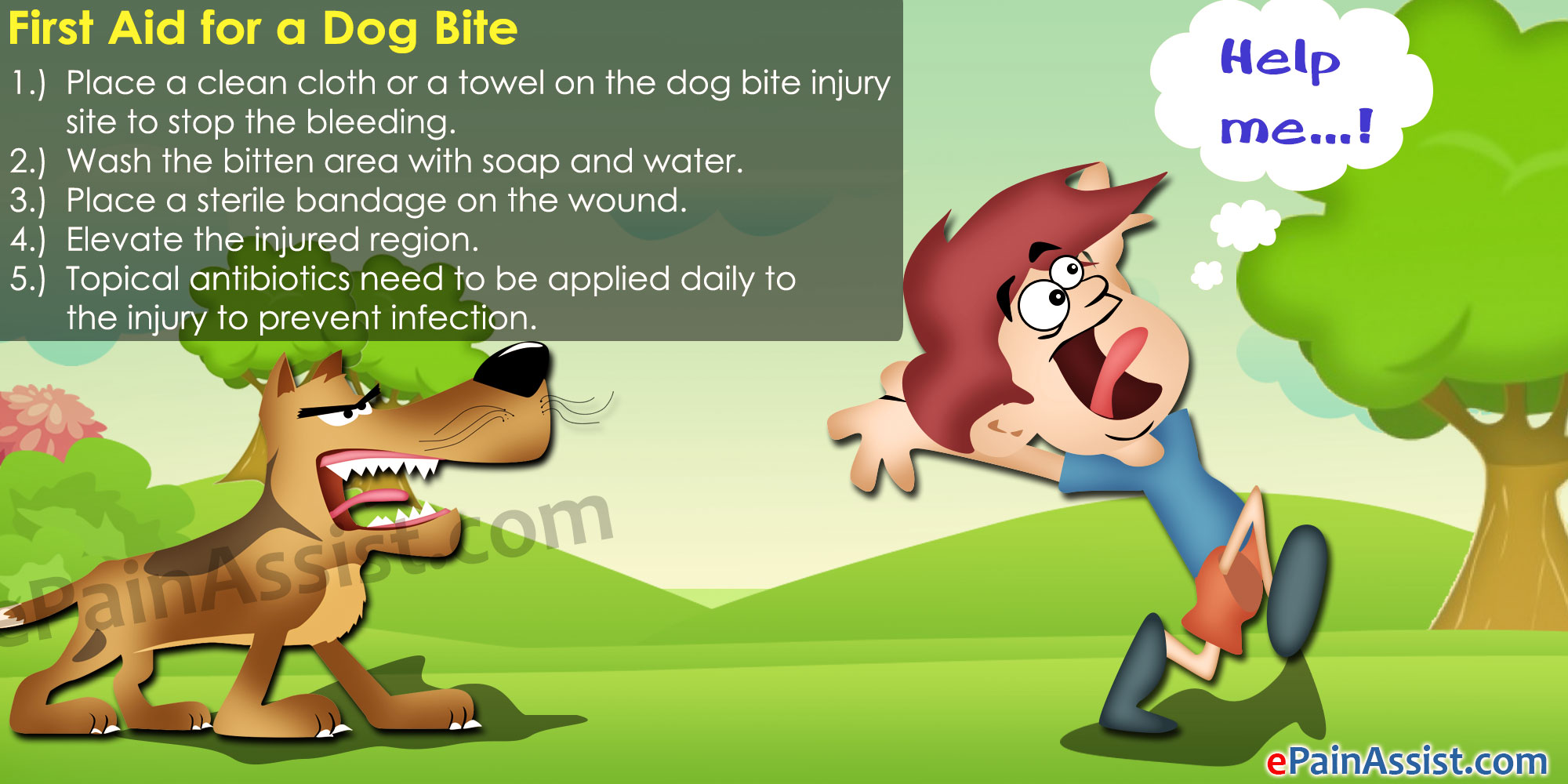 Who Is At Risk For A Dog Bite?

First Aid for a Dog Bite

First aid for a dog bite can be given at home, however, it is vital to see a doctor also, especially if the dog bitten you is a strange or stray one. The three important things to look for after a dog bite is the damage to the skin, injury to the underlying tissues (nerve, muscle, bone) and infection. Immediate medical attention is required if the dog bite is deep and if the bleeding is not abating, or if there are signs of infection, such as swelling, redness, pus and warmth. Antibiotics are required for infections caused by a dog bite. Treatment for a dog bite comprises of:

What To Do If A Rattlesnake Bites?