Why Does One Have To Undergo Carotid Artery Surgery?

Carotid arteries are primarily located on either side of a person’s neck. These are special blood vessels providing oxygenated blood to the brain. When plaque builds up in these blood vessels, it creates a blockage thereby making the blood unable to reach the brain. This condition is called carotid artery disease. When a significant amount of blood flow is cut to the brain, patients become susceptible to stroke. Thus, carotid artery surgery is aimed at removing such blockages for a steady supply of blood to the brain. 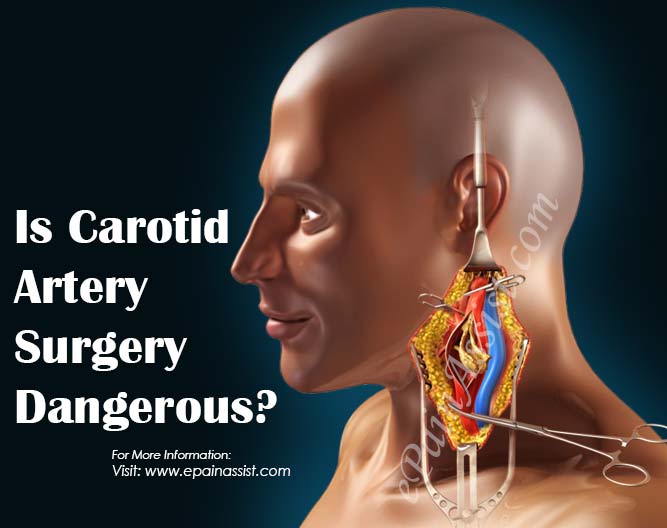 Certain complications are there with all kinds of surgery. The same is true for carotid artery surgery as well:

It should be noted that though negligible, there are risks associated with carotid artery surgery:

How to Prevent Re-narrowing of the Carotid Artery?

Having a successful carotid artery surgery does not necessarily mean that there will not be a further blockage in your arteries. In order to prevent re-narrowing of the arteries: