Traumatic brain injury is the leading cause of death and disability in young adults in most of the developed countries; while the second leading cause of death for young people within age group of 15 to 24, is suicide. Though the reasons for any particular suicide are often inscrutable, research suggests that at least a fraction of the blame could be placed on traumatic brain injuries.

A large Danish study found that people having traumatic brain injuries may be nearly twice as likely to die by suicide as people who do not have a history of injuries like concussions and skull fractures. 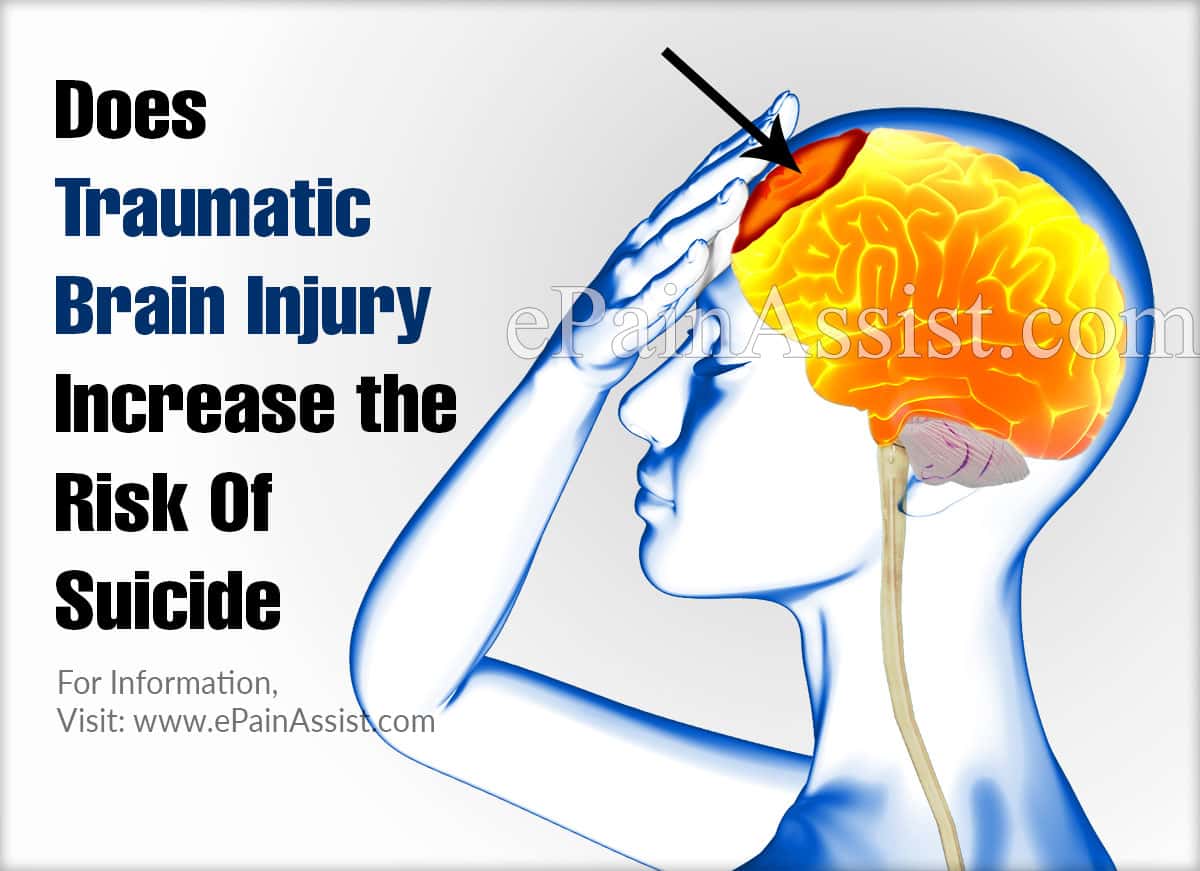 Head trauma can affect the functions of the brain, which can result in psychological problems, and, consequently increase the risk of suicide.

In a study researchers examined data on more than 7.4 million people aged 10 years and older living in Denmark, from the year 1980 to 2014. During this period, 567, 823 individuals, i.e. 7.6%, had received treatment for a traumatic brain injury. By the end of 2014, a total of 34, 529 people in the study had suffered death by committing suicide. As the researchers reported; among those with no history of traumatic brain injury or TBI, the suicide rate was 20 per 100, 000 people per year, compared with a rate of 41 per 100, 000 per year among those people with a history of Traumatic brain injury.

The lead study author Trine Madsen of the Danish Research Institute of Suicide Prevention and Psychiatric Center Copenhagen in Denmark; “Head trauma can affect the brain’s functions, which can result in psychological problems, and, consequently, increase the risk of suicide.”

Trine Madsen advised that someone who develops post Traumatic brain injury emotional problems or psychiatric symptoms, they should of course seek help or treatment for this, so as order to prevent moving towards suicidal ideation or suicidal behavior. Moreover, traumatic brain injury or TBI can also result in long-term problems with physical symptoms such as dizziness, headache, and neck pain; and cognitive symptoms such as, memory impairment and concentration problems, which may cause social problems and/or psychiatric symptoms.

Though the study is the largest and most comprehensive research till date that establishes a link between traumatic brain injury and suicide, there are few limitations. Still it is always essential that mood and affect are commonly impacted by traumatic brain injury, and that it is a part of the organic brain injury, and must be taken seriously. If you had ever suffered from TBI then do take every precaution to keep away from psychiatric problems and suicidal ideations, talk to your doctor to know more about the preventive measures.