There is no known cure for progressive supranuclear palsy despite several medical research however CBD treatment has shown to reverse certain symptoms.1

Medicinal CBD has become immensely popular in the clinical world after it has been discovered as effective self-medication in PSP.2

PSP is a progressive condition, your tunnel vision can interfere with driving a car, so depending on stages you may be able to continue driving.3,4

Progressive supranuclear palsy (PSP) is a degenerative neurologic disease that affects movement, gait, speech, and balance. The term PSP stands for Progressive Supranuclear palsy where progressive meaning getting worse, supranuclear meaning just above the nucleus of the brain cells controlling the motor function and palsy meaning Paralysis (loss of muscle functions in your body)

There is currently no cure for PSP and no treatments have shown improvement or slow down their progress. Recently FDA has approved first-ever cannabis-derived medicine for the medicinal dose for CBD. 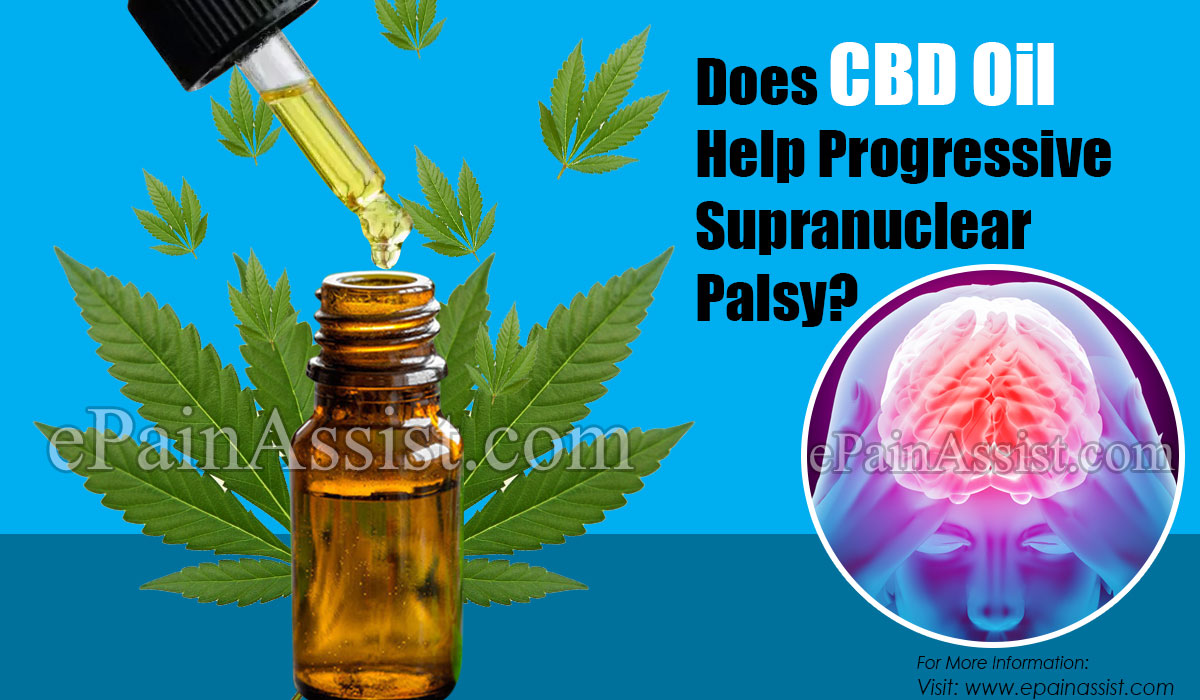 CBD or cannabidiol oil is under medical investigation because of its numerous health benefits. Last month, the US Food and Drug Administration suggested medication of CBD oil in the treatment of progressive supranuclear palsy. There is no known cure for progressive supranuclear palsy despite several medical research however CBD treatment has shown to reverse certain symptoms.1

Medicinal CBD has become immensely popular in the clinical world after it has been discovered as effective self-medication in progressive supranuclear palsy. Some people may experience side effects with CBD oil therefore you need to get a proper recommendation from your healthcare provider.

Many plants contain cannabinoids, but the general theory is, most CBD oil comes from the cannabis plant. It doesn’t produce an intense change in the mood or behavior, but it influences the human system to utilize its endocannabinoids more efficiently. CBD and other tauopathies are administered mainly in improving cognition. The patients regained movements in their eye muscles and showed improvement in walking. They were able to walk with assistance and resumed eating solid foods.

However, there are limited proven evidence that this therapy is effective, and the risk of side-effects outweighs the benefits. Furthermore, they are not recommended for elderly patients or in individuals having problems associated with memory, thinking, and social abilities (dementia). Certain studies demonstrated that the usage of CBD oil worsened Parkinson’s symptoms.2

Can You Drive With Progressive Supranuclear Palsy?