Is Coconut Oil Good For Epilepsy?

Coconut oil is considered good for people with epilepsy. Coconut oil has a compound called the Medium Chain Triglycerides (MCTs) which proves to be effective in controlling seizures in patients with epilepsy. 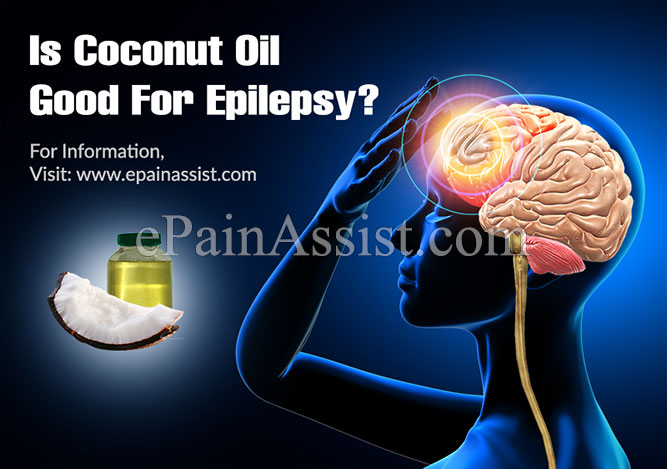 Is Coconut Oil Good For Epilepsy?

How to use coconut oil in the daily diet for reducing seizures? – Coconut oil is supposed to be consumed for effective results in the reduction of seizures. There are various ways to introduce coconut oil into daily diet-

What Is The Dosage Of Coconut Oil To Be Consumed For People With Epilepsy?

Coconut oil proves to be beneficial and harmless only when consumed in the right amount for epilepsy. According to the medical guidelines, 20 grams of MCT is the treatment range. Such small amount of MCT can be covered by 2-4 tablespoons of coconut oil daily. It should be remembered that a lot of consumption of coconut oil may not be beneficial and can bring other problems to play. Thus, a limited amount of the oil should be consumed.

What Are The Precautions Before Using Coconut Oil In The Diet?

What Are The Other Sources Of Increasing Ketones In People With Epilepsy?

Patients with epilepsy are usually recommended to follow a ketogenic diet. A ketogenic diet is characterized by very low carbohydrates and high-fat content diet. Such diets help in increasing ketones within the body which naturally reduces seizures.

What Are The Other Factors That Help Reduce Seizures?

It is important to understand that just having coconut oil may not be the wholesome sure for seizures in epilepsy. The patient has to opt for other prevention methods along with coconut oil.